After what seemed like ages, the ship rolled left and headed toward the location of the explosion. Earth slowly came back into view, followed by a new field of debris streaming away from the planet. 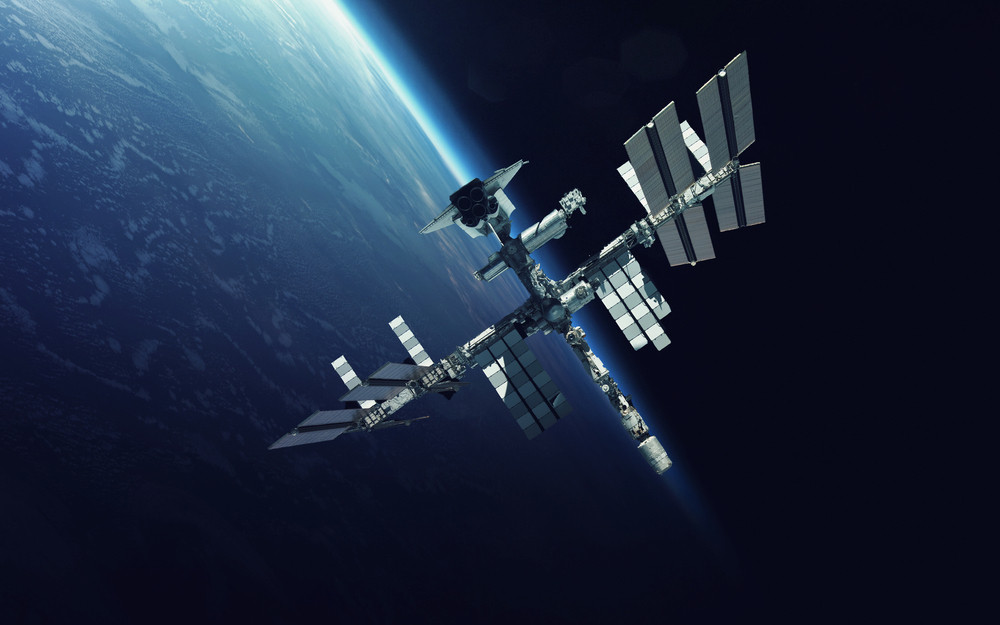 It’s been a long road, getting from there to here… 🎶

And the time is finally almost right…to announce that I am nearing the end of my science fiction slash fantasy novel, Bringer of Light.

The story follows Captain Clarissa “Riss” Kragen and a misfit crew of mixed ethnic backgrounds as they encounter a mysterious alien life-force, begin to question their sense of self and reality, and are swept up into a conspiracy to overthrow the ruling councils of the Lunar Base and Ceres Mining Consortium. Fans of Philip K Dick, Ursula Le Guin, Philip Joe Farmer, and the Expanse will love this!

Click here to read the Prologue, which introduces Riss and her mentor, along with a crew that will eventually prove to be both ally and enemy…