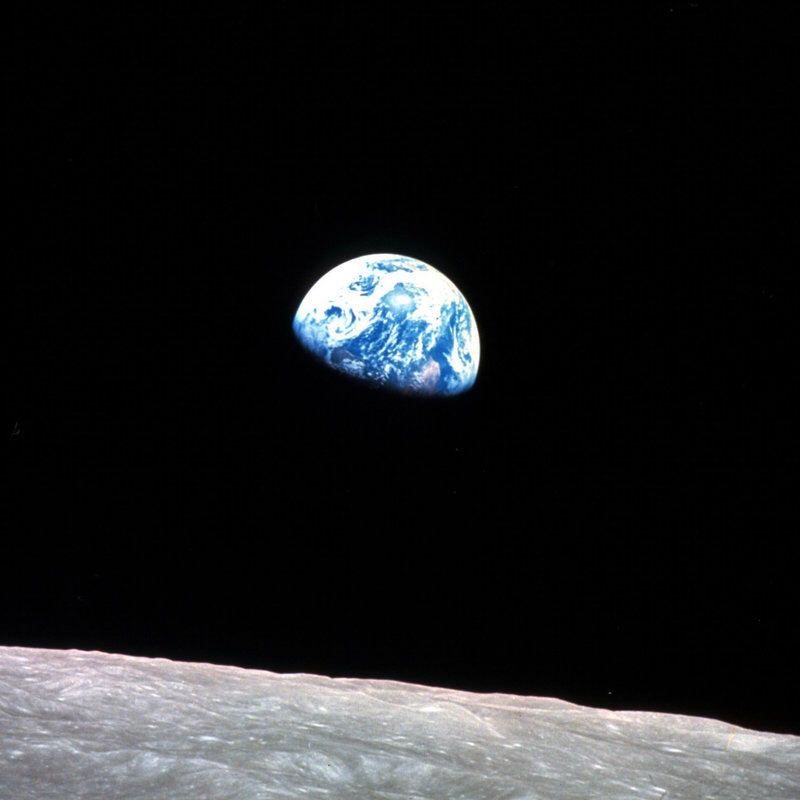 “To really think about ourselves as citizens of Earth is something that I think we’re still working toward,” Jacob Haqq-Misra, a research scientist at Blue Marble Space Institute of Science, told Space.com. “[Seeing this image] may be enjoyable and fun and awe-inspiring, and you might think about it later that day, but I don’t think most people have a perception of ‘I’m a citizen of Earth’ when they’re driving to work.”

He’s curious how potential future space developments — establishing a human presence on Mars, or discovering extraterrestrial intelligence, for example — might make that Earthling perspective easier to grasp by creating a group to contrast it against.

That’s us: the forever simian, defining ourselves in contrast to what we aren’t as opposed to what we could be.

So what would happen if some of us became Martians, Venusians, or Jovians? Hmmm…