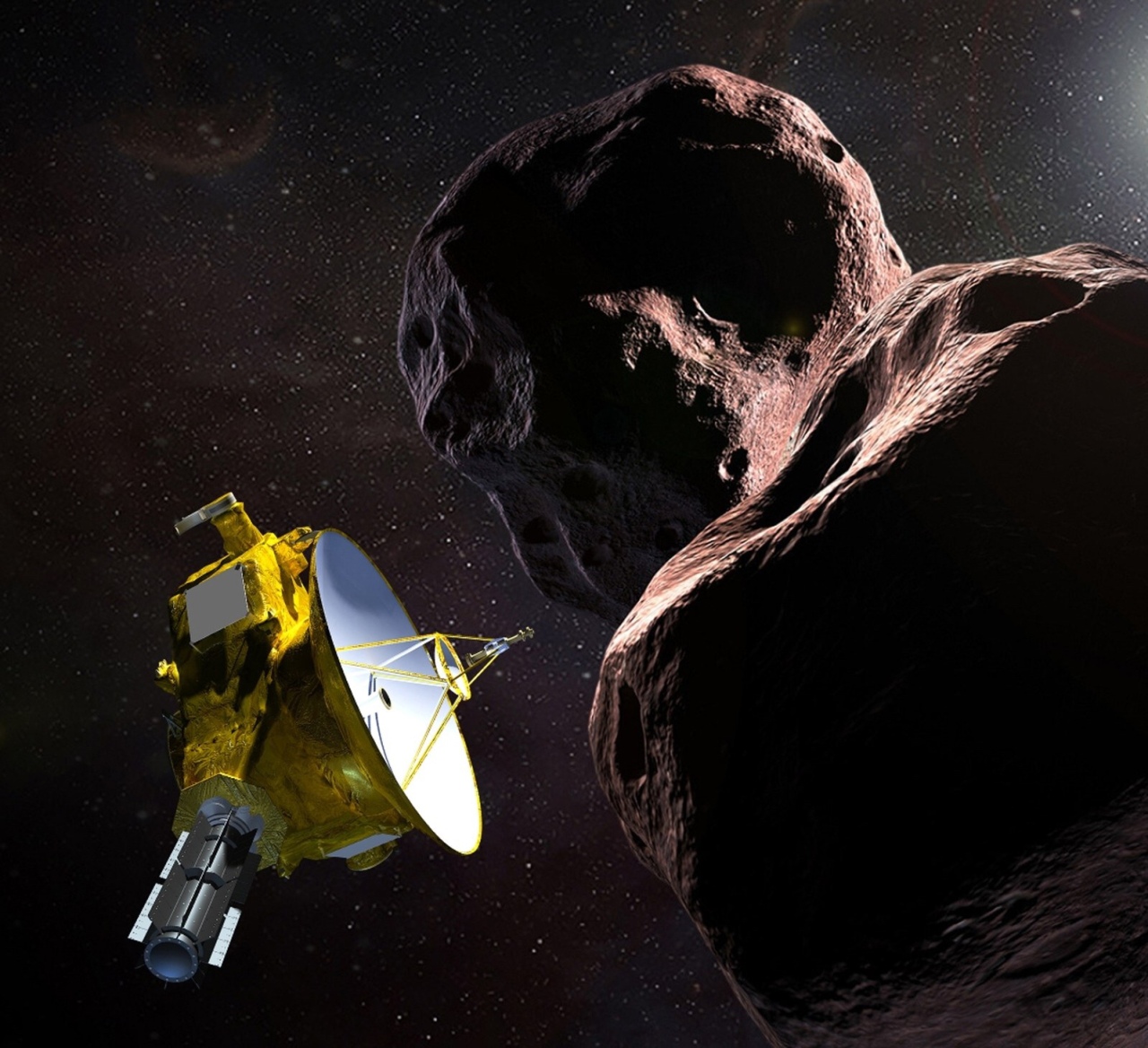 Remember New Horizons? The Little Probe That Could?

You know, the photos of Pluto, Formerly Known As the Ninth Planet?

Hmpf. Go read about about it.

Anyway, by sheer chance, New Horizons happens to be close enough to grab some pictures of an object in the Kuiper Belt (which looks like KEW-per or KWEE-per but is actually pronounced KAI-per and is completely unrelated to former SF Giants player and current announcer Duane).

Ever wanted to see a peanut-shaped tiny rock (or rocks)

Only half a day left!

Read all about it, uh, pretty much anywhere online, really: