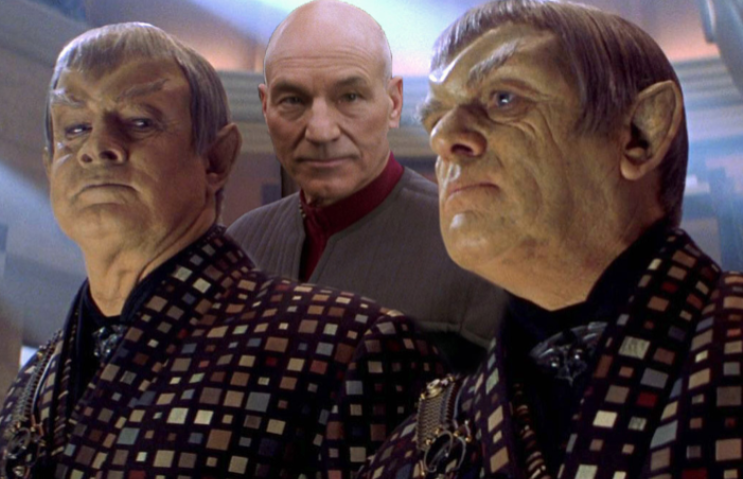 Looks like the new Picard series will make sure to use the supernova of Romulus’s sun as part of its storyline.

Here’s hoping they also explain why the Romulans were using a name from ancient Earth legends about the foundation of the Roman Empire.

Read all about it at trekcore.com/blog/2019/01/picard-star-trek-series-heavily-influenced-by-2009-romulan-disaster/