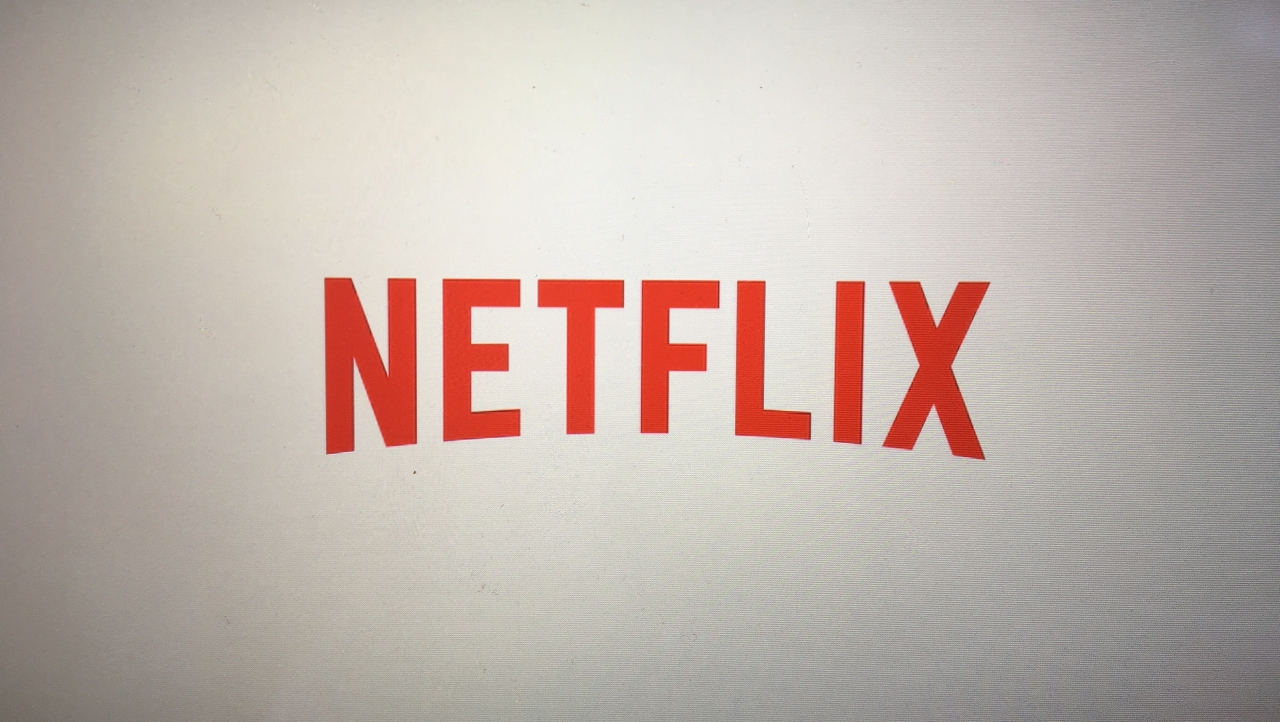 This is not a complaint about Netflix in general (well, not necessarily, but anyway). Without Netflix, I might have gone, shall we say, a little… 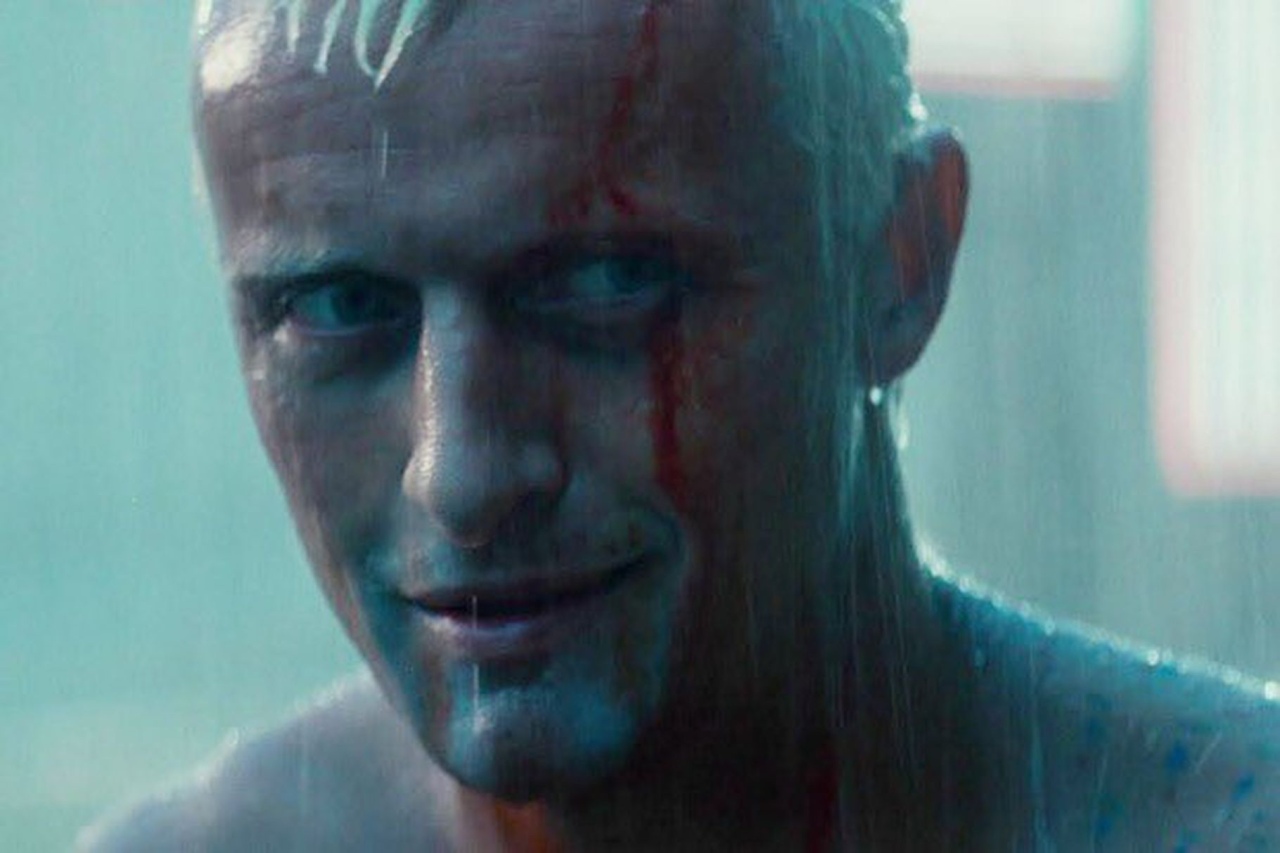 …this past winter. I’ve been working temporarily in Montréal, several thousands miles of miles apart from my family, and being able to watch movies and older TV shows has been a great escape from the depressing monotony of single life.

But I feel the need to tell Netflix that I do not appreciate their use of the word “original.” 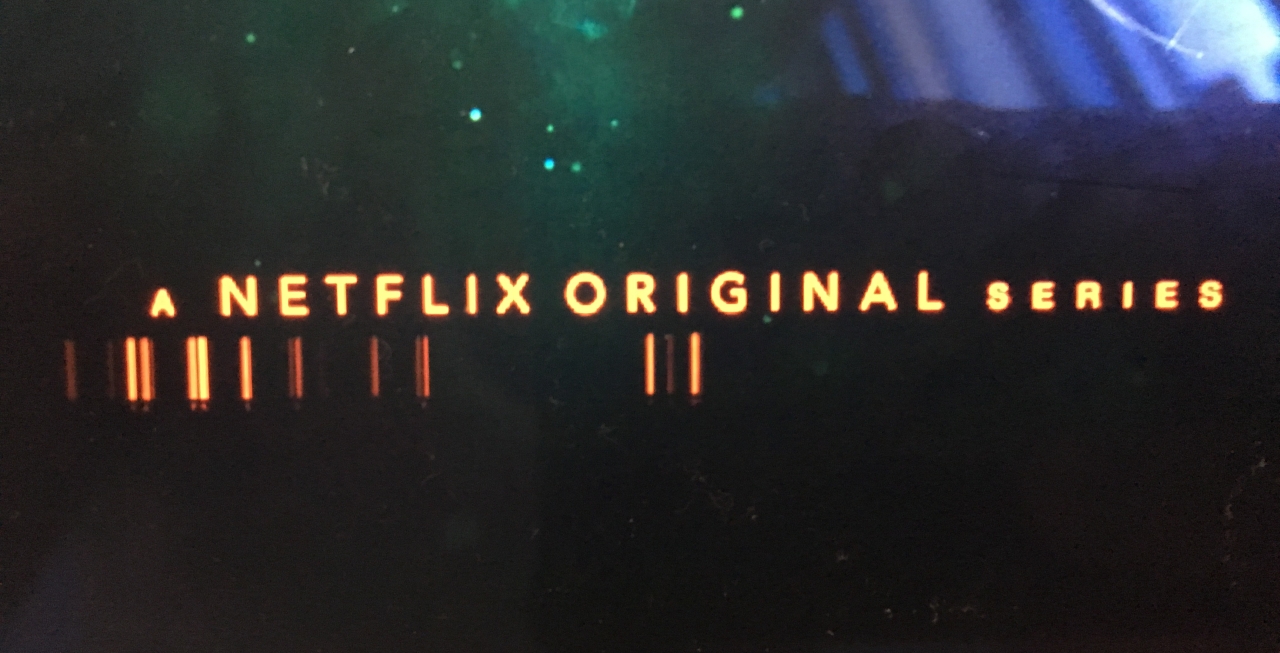 Altered Carbon actually is an original series by Netflix, yes. But…

Original is an adjectival noun used to denote the uniqueness of something, particularly a creation (originated, started by, made by, filmed by, created by, broadcast by).

The Frankenstein Chronicles was originally broadcast on ITV in the UK.

Final Space was originally broadcast on TBS in the US (actually, the pilot was on Reddit, and the first couple episodes were online, so Netflix is simply lying its pants off on all accounts with this one).

Knights of Sidonia was originally broadcast on MBS in Japan (and was also taken off Netflix in Canada with NO prior warning at all for NO reason, which is BEYOND irritating).

(I might go on and on, but these three examples are enough, I think. Also, they kind of let you know my viewing preferences…)

NONE of the above are “Netflix originals.”

WRONG! Final Space is NOT originally by Netflix. This is NOT what the word “original” means. Netflix means “online exclusive.” Although even then they are LYING.

Yes, Netflix actually has original series and movies. Blame! is an actual Netflix original production and broadcast. So is Disenchanted. So is Altered Carbon. So are many others.

But labelling everything an “original” is a misuse of the term and constitutes false advertising.

But it’s NOT “original.”

Stop screwing around, Netflix. Your false advertising and Orwellian newspeak is not acceptable.