China’s plan calls for setting up a permanently occupied base and a fleet of interplanetary craft. Probably it’s a good idea to first see whether it can meet its goal of landing people on Mars in 2033.

Of course, China is “willing to join hands with our counterparts and partners all over the world,” but it’s unlikely NASA, JAXA, ESA, and the UAE and other countries not named Russia will “cooperate.”

The next space race is here. Just wait until multinats actually decide asteroid mining is worth the risk and expense.

“This year was the first to have an AI-designed drug, but by the end of the decade all new drugs could potentially be designed by AI.”

Philip K Dick would have had a field day with this. Imagine what will happen once we start ingesting nanobots…

I, for one, welcome our AI drug overlords. 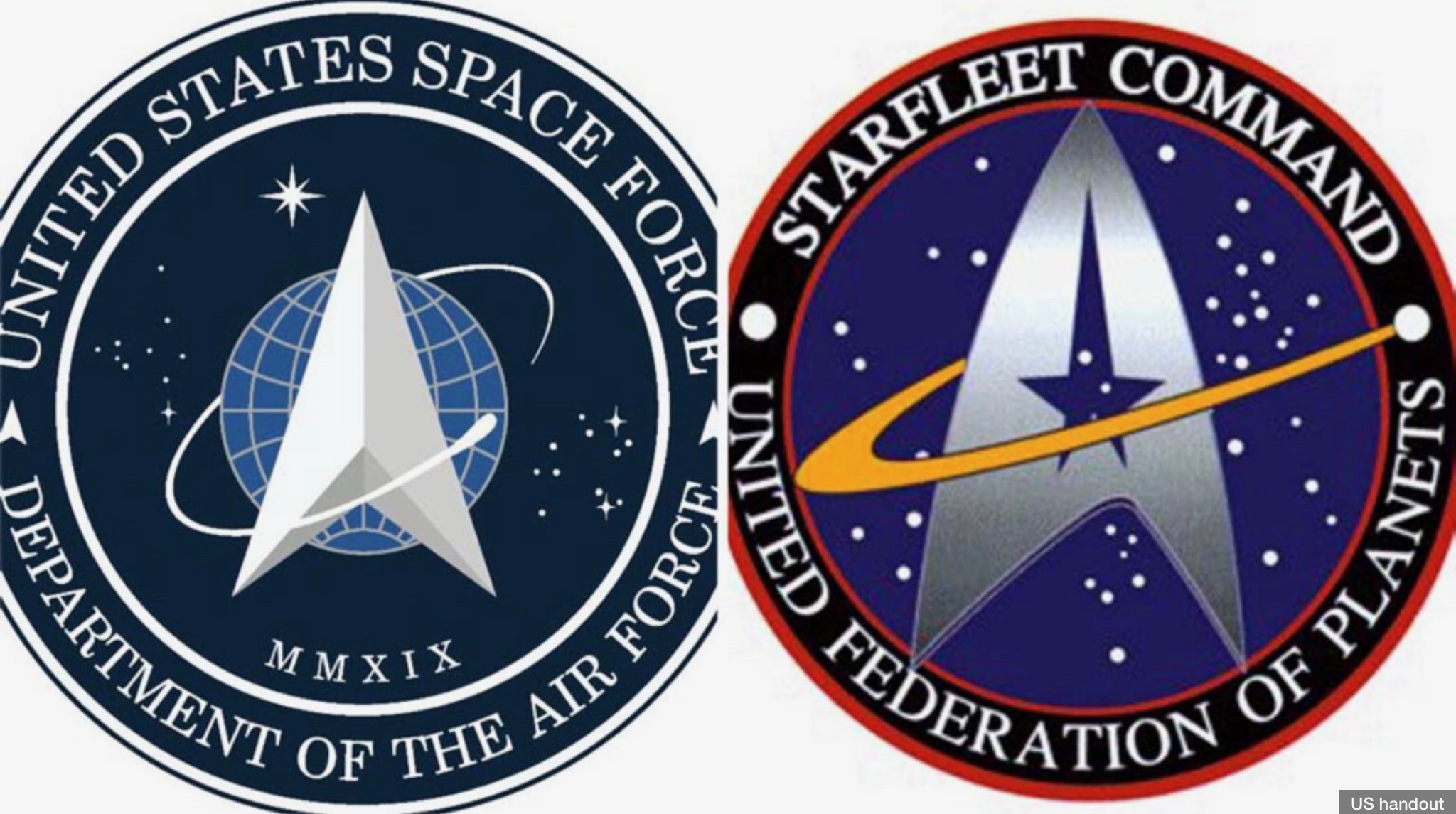 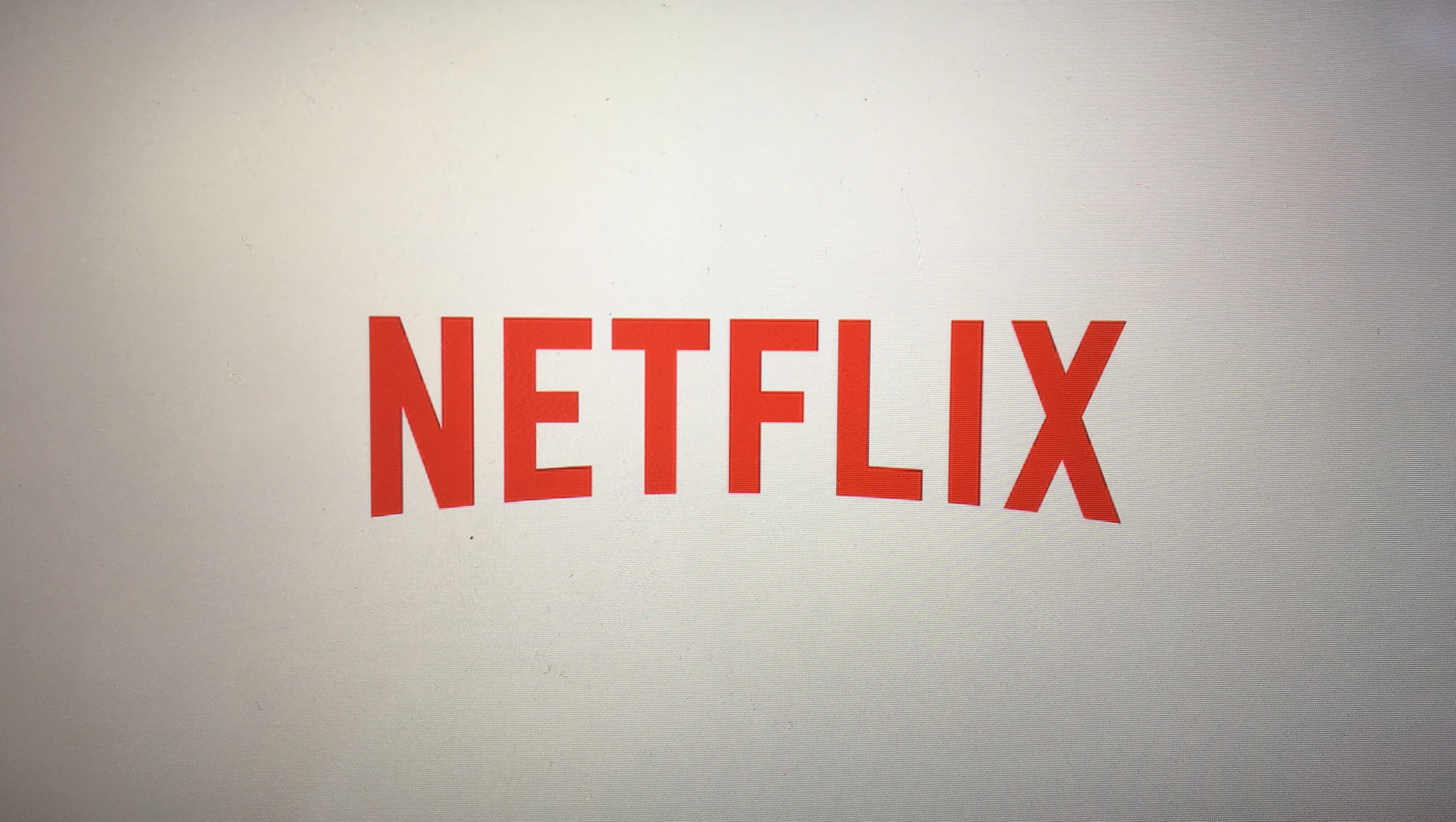 This is not a complaint about Netflix in general (well, not necessarily, but anyway). Without Netflix, I might have gone, shall we say, a little…

…this past winter. I’ve been working temporarily in Montréal, several thousands miles of miles apart from my family, and being able to watch movies and older TV shows has been a great escape from the depressing monotony of single life.

But I feel the need to tell Netflix that I do not appreciate their use of the word “original.” END_OF_DOCUMENT_TOKEN_TO_BE_REPLACED 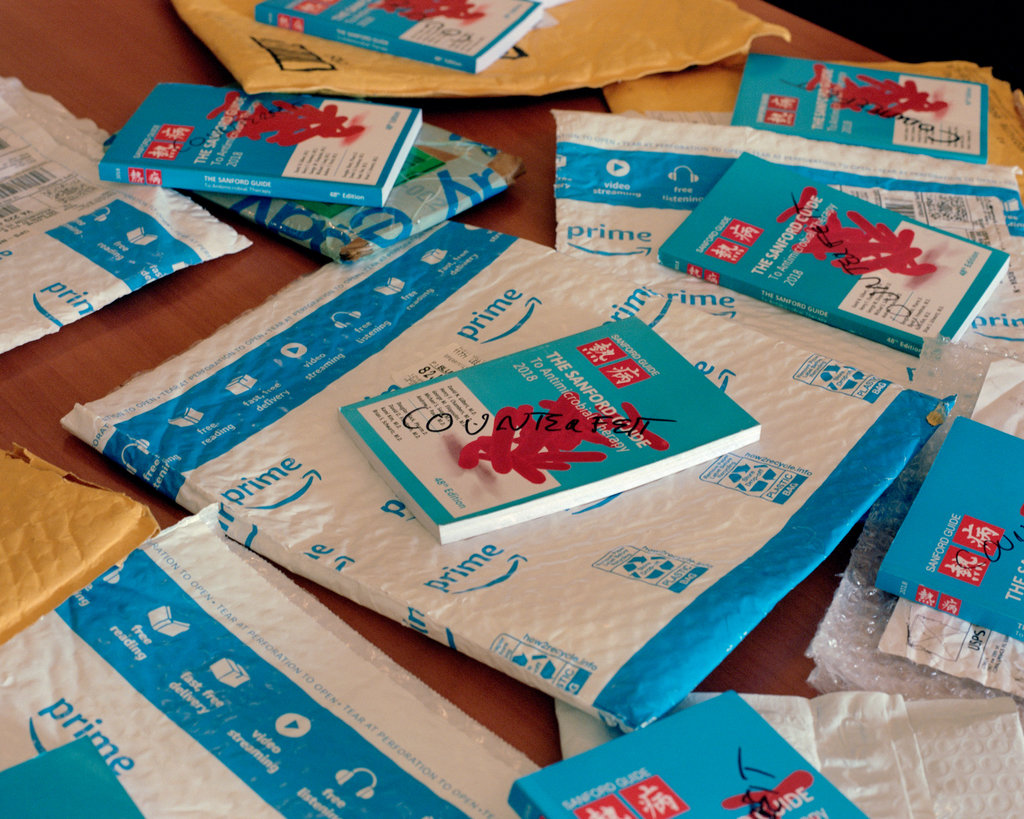 As if writers hadn’t already figured this out, Amazon really couldn’t care less about the books of yours they sell.

Notice I didn’t write “the books they sell for you.” Because they’re obviously not interested in you making any money. Not when they can allow random “companies” to download your manuscript, slap on their own label, and market it again as a “third party.”

Amazon takes a hands-off approach to what goes on in its bookstore, never checking the authenticity, much less the quality, of what it sells. It does not oversee the sellers who have flocked to its site in any organized way.

Naturally, the reason is that Amazon can’t be bothered policing illegal copies and illegal sales, since, in their minds, all’s fair in the Wild West of the Net.

Even the technically legal copies that are for sale are often copies acquired from people who received copies for review. Which is why I no longer give out books for review (also, services like Goodreads started charging for the privilege of random strangers to steal your book and sell it to a third party).

NONE of these “companies” wrote my book, and I did not give permission to ANY of them to resell my book. So why do they get to sell it for up to four times the price I set? Because Amazon doesn’t bother and couldn’t care less.

I used to wonder why my books often appeared in the “available from a third party” menu, with prices varying from twice to even five times the original amount. And why none of the “sales” from these copies showed up in my account. The answer is, of course, Amazon doesn’t really care who gets the royalty as long as they get their cut of the sale.

But we’re trapped, aren’t we? We can scream “fake!” and “unfair!” until we’re blue in the face. In the end, Amazon has grown in power to the extent that the entire world relies on it as a global distributor of, well, pretty much everything.

Except, of course, Amazon, itself, can’t be bothered shipping its own products these days. (More on that in a later post.)

Which is why I’ve started to port my books into other platforms such as Smashwords — but they’re all digital. It’s a shame, because I enjoy (and prefer) reading paper copies of books. But I know I will never be able to stop the Amazon Pirates from stealing my work and my friends’ work.

Shame on Amazon. And shame on all of us for going along with the system.

Most people aren’t aware they are being watched with beacons, but the “beacosystem” tracks millions of people every day. Beacons are placed at airports, malls, subways, buses, taxis, sporting arenas, gyms, hotels, hospitals, music festivals, cinemas and museums, and even on billboards.