More than 20 types of amino acids have been detected in samples Japan’s Hayabusa2 space probe brought to Earth from an asteroid in late 2020, a government official said Monday, showing for the first time the organic compounds exist on asteroids in space.

Now imagine if someone were to find an asteroid with addition proteins NOT found on Earth… (i.e., my novel’s scientific premise…)

“This assumption is consistent with recent theoretical studies of the solar system’s evolution that suggest that asteroids rich in small, volatile molecules like water and carbon dioxide formed beyond Jupiter’s orbit before being transported to areas closer to the sun.”

Just announced by my workplace!

And no, I don’t teach in that department.

However, it does show the need for STEM students and researchers in Japan to improve their English. For every study like this published in English there are many more only published in Japanese. Lots of interesting research going on in Japan that people *outside* Japan need to know about! 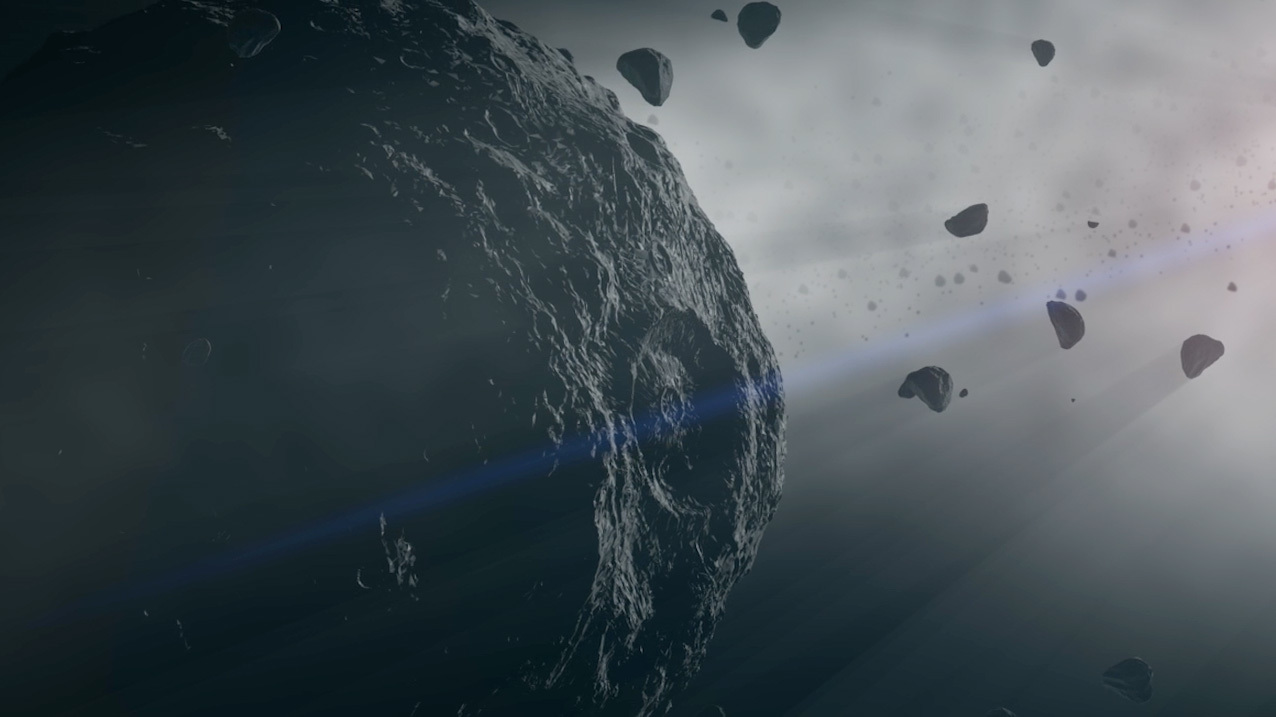 What came before the planets? What are the origins of life? And how much of a threat do asteroids pose to life on Earth today?

There’s plenty of evidence to suggest that asteroids have (or used to have) hydrocarbons. If they have amino acids and nucleic acids…

Hmm. Sounds like a science fiction story based on science…