Man, I did it again.

I forgot to post the next chapter of Bringer of Light.

It’s been a very tiring summer so far.

(For starters, we STILL don’t have enough Pfizer or Moderna vaccines, doses are get wasted left and right as the elderly randomly cancel reservations and the bureaucratic pinheads in charge refuse to give them to others, and several students at my school went out drinking and guess what happened…)

I haven’t even posted any science news lately.

But I promise that I’ll make up for it. Soon.

In the meantime, here’s a neat little article about some wild theories of the universe, starting with the Brane Universe and the Big Splat.

It’s becoming increasingly common to see social media posts claiming that the mRNA COVID-19 vaccines, which include those made by Pfizer and Moderna, could alter a person’s DNA. Some posts even suggest that nano-machines are being injected into the body.

Yeah, I’ve seen some of these posts. Talked to a neighbor who was convinced Bill Gates was trying to inject us all with a chip to control our minds.

Is there any truth to these rumours? Could an mRNA vaccine be modifying your DNA?

Actually, all you need to do is use logic and reasoning, apply some critical thinking, and demand lots of science-based evidence.

It’s called the Baloney Detection Kit and was introduced in a Cornell University undergraduate course about critical thinking and the scientific method by astrophysicist Carl Sagan.

In his book The Demon-haunted World, he lays out nine steps to bust BS and call out unscientific baloney. I use it with my second year undergrad students in a current news and global issues course.

The link above to the kit also outlines some of the most important logical fallacies to avoid, with number 8 and 9 being the most difficult to explain and convince people about (because they involve education about basic statistics).

So will this convince anti-vaxxers who make outlandish claims online?

Probably not. Unless it goes viral 😉.

So how are things over at major SF/F mags?

From Science Fiction and Fantasy Writers of America (so “major mags” means basically “only in ‘Merca,” I suppose 🤷‍♂️). 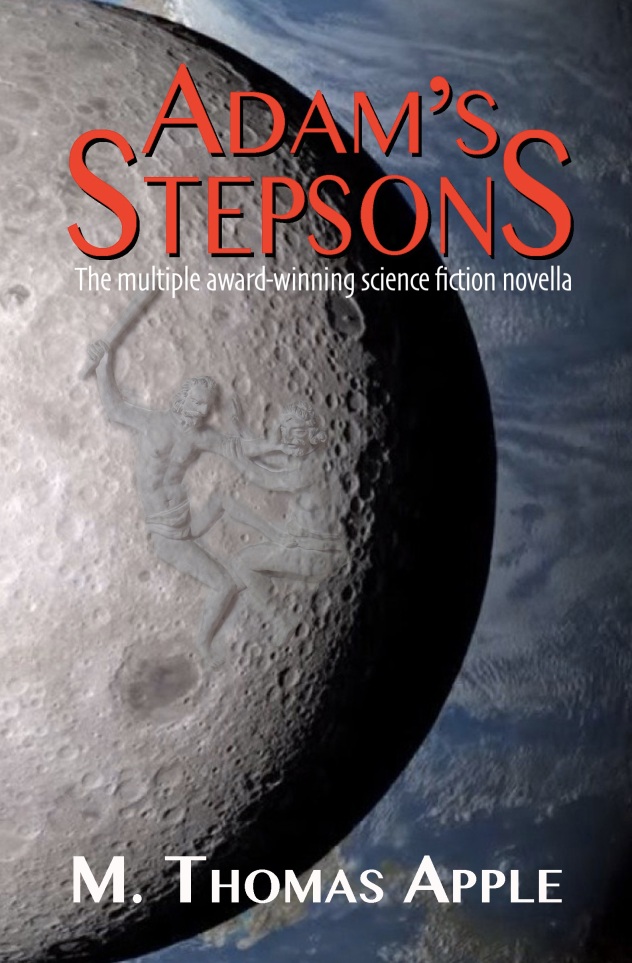 Both my books on Smashwords (Adam’s Stepsons and Destiny in the Future – actually my mother’s book published posthumously as a tribute) are FREE downloads from now to April 20 as part of the Smashwords Authors Give Back initiative:

Take it easy. Deep breaths. No panicking. Let’s get through this thing.

(See https://blog.smashwords.com/…/smashwords-launches-initiativ… for more information and links to other free ebooks as well.)

Welp, guess it’s back to ST:TNG and Teen Titans: Go! for a while…