‘As far as audio recordings, we previously had only 48 minutes of off-air audio of the BBC coverage from another source. Now thanks to you we have over eight hours!’

It’s been 50 years since The Eagle landed. There are plenty of existing video and audio recordings from US media sources (like this one on YouTube, clocking in at over 3 hours).

It’s been considerably less time since news recordings of Apollo 11 from *outside* the US were discovered. Just over half a year. Audio only. Bummer. But at least you get a different perspective (always a good thing when it comes to news).

This is already a few months old, but I thought I’d finally get around to blogging about it: The “ancient iPhone” of “Russia’s Atlantis.”

Spoiler alert: it’s not one, and there was no such place. But that didn’t stop the “news” from spreading. END_OF_DOCUMENT_TOKEN_TO_BE_REPLACED

Customers who purchased digital books from the Microsoft store will soon be forced to return them.

Note that if you buy ebooks *directly from the author  – or *from Smashwords – then you get to keep them.

Yet another reason to cut out the middle man, especially if the middle man is a huge corporation that doesn’t care about its consumers.

via Microsoft’s ebook store closes, and will take all customers’ ebooks with it — 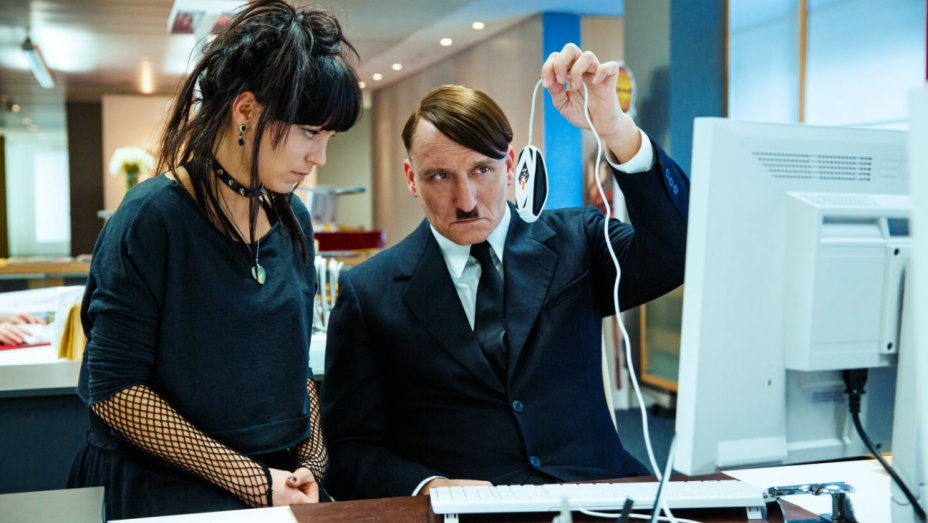 Although the book Er Ist Weider Da (Translated into English as “Look Who’s Back,” although literally it should be “He’s here again”) was published in 2012, the German language movie released in 2015, Netflix picked it up in early 2016, I just now stumbled across this movie over the weekend. Probably an algorithmic thing (don’t ask).

Normally, I blog about either family history or science/science fiction. But in this case, let’s just call it science fictiony-historical satire with a dark edge.

And completely misunderstood by most reviewers. Especially the ones writing only in English. END_OF_DOCUMENT_TOKEN_TO_BE_REPLACED