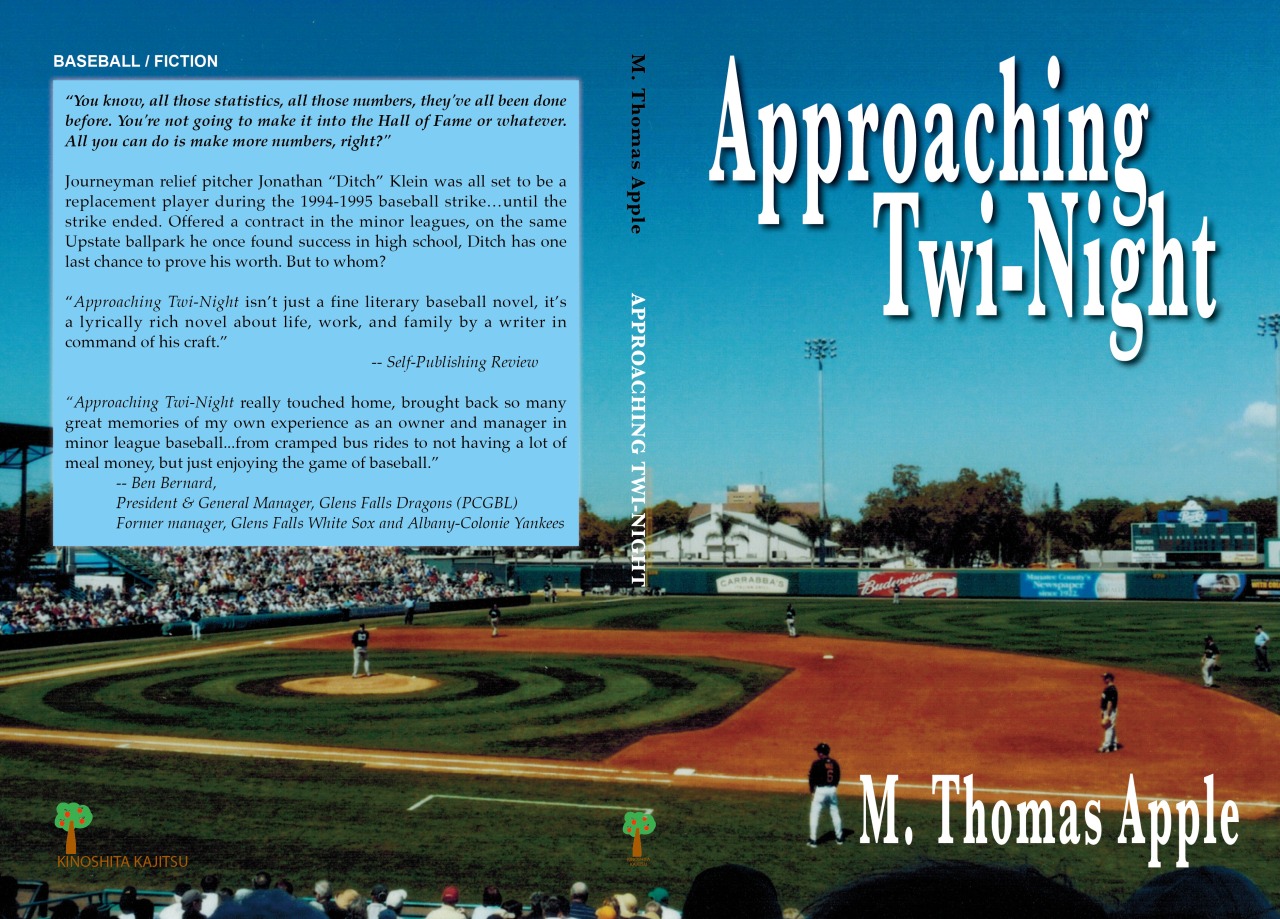 The Smashwords “Authors Give Back” free ebooks for COVI-19 lockdown campaign has been extended to May 31st!

Since baseball (and all other sports and events) have been postponed until further notice, I decided to revisit my literary baseball novel, Approaching Twi-Night (published 2015). It’s now available in the following ebook formats for FREE: .ePub (Apple Books etc), .mobi (Kindle), .pdb (Nook etc.), PDF, text, and online reader.

NOTE: This is a story written for those who know who Mark Harris, Bernard Malamud, Ring Lardner, W. P. Kinsella, and Philip Roth were. It’s not a Disney movie. It’s not aimed at kids (don’t read it aloud with children under age 14 or 15, and don’t say I didn’t warn you!).

END_OF_DOCUMENT_TOKEN_TO_BE_REPLACED

Since coming to Montreal last September, I have been asked by several people what my connection to Canada is.

One connection, my great x 3 grandfather Joseph Lewis, is from the mid to late 1800s. He left Canada to come to the US for work.

But another, slightly more indirect connection, dates back to the 1700s. And it involves war. END_OF_DOCUMENT_TOKEN_TO_BE_REPLACED 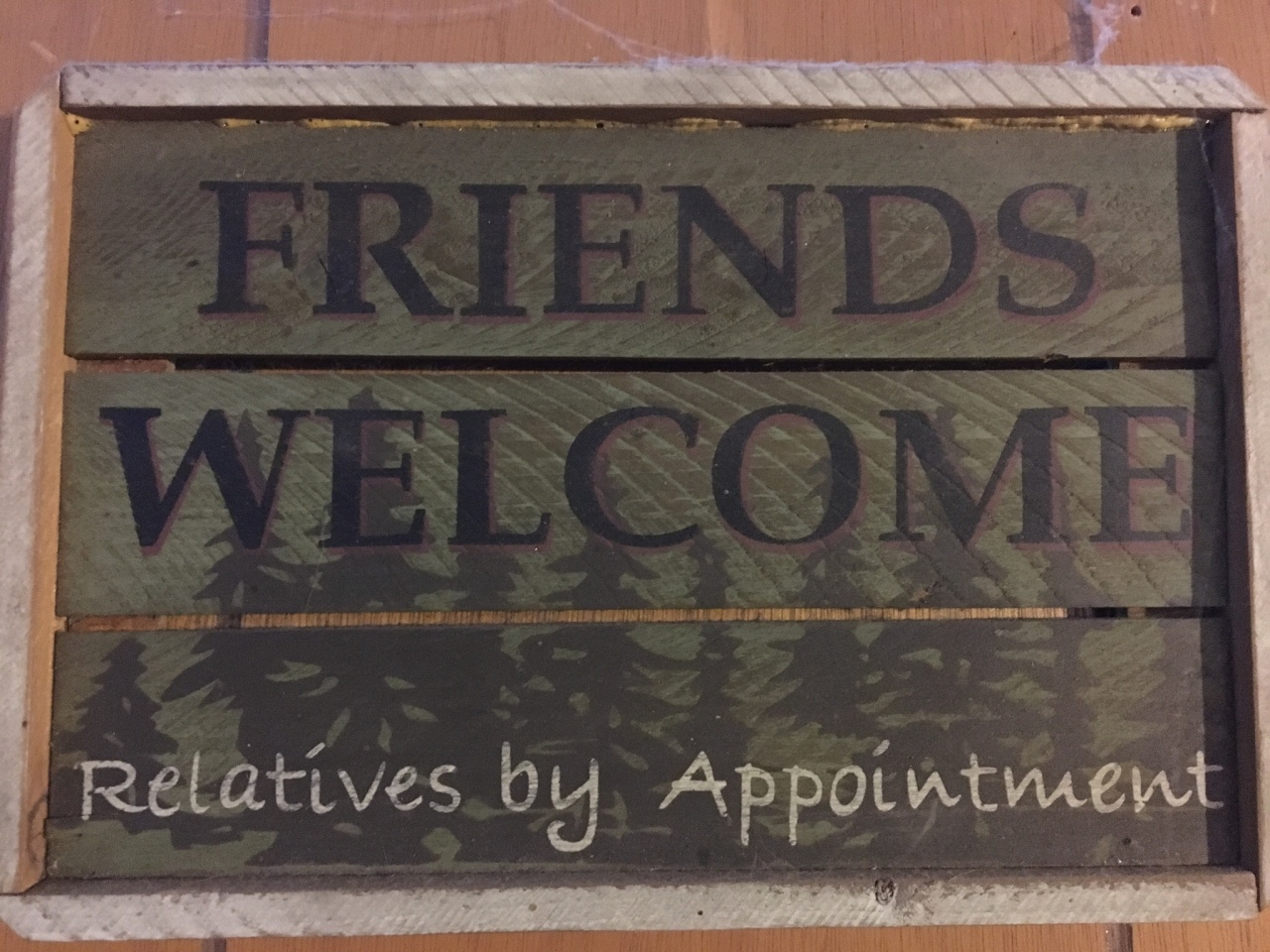 Two days ago I celebrated Thanksgiving Day, or as we call it, Turkey Day, with my relatives in the US. It was the first time for me to do so in over 20 years.

The myths about the holiday are well-known, so I won’t waste time relating them here (most Americans are happy to go on pretending the “Pilgrim Fathers” started this when really it’s just an excuse for a four-day weekend of stuffing yourself, watching football, and shopping).

In our case, it was the first holiday since my mother passed away. The next two will be even harder. But the oft-trite is oft-true: it was as if the empty chair at the long table was filled with her presence. This year was different.

A passing of the family torch. Dinner at my sister’s house, dessert with her in-laws. Boardgames with aunts, uncles, nieces, and nephews. Family stories with grandpa. Skype with the grandkids overseas. Most of us drove seven or eight hours roundtrip just to spend one day together.

The grieving process continues. So does life. You can’t pick your relatives, but in some case you get real lucky.

May the roads bring success to you,

May the winds be forever at your back,

May the sunshine be warm on your face,

May the rains fall lightly upon your fields, until we meet again.

And may God hold you in the palm of His hand.

Good bye, Mom. Your final journey awaits, and I cannot follow. But your memory will here linger still, until I have the courage to go on.

It has been said that men write history but women live it.

In my family, it’s also been the women who were the keepers of family history, the tellers of tales and stories. The saver of old photographs and documents.

Which is why I have this photograph of four generations of women who brought four different families into our lineage. Thank you, Aunt Linda, for saving it. Since they are gone, I have an obligation to tell their stories. Who are they? END_OF_DOCUMENT_TOKEN_TO_BE_REPLACED

Since I wrote about an ancestor on my father’s side (one of his side’s anyway) from the 1920s, I thought the next story to introduce should be from someone on my mother’s side, from roughly the same time period.

But one generation later. And with a theme of religious intolerance. And possibly related to 19th century Irish-American history. END_OF_DOCUMENT_TOKEN_TO_BE_REPLACED

So where to start the family stories?

How about with a working man and the mighty engine that could (kill him)? END_OF_DOCUMENT_TOKEN_TO_BE_REPLACED

In April, my grandmother died. She was my last grandparent.

In August, I was finally able to visit her grave. Anyone who is living overseas for an extended period of time (or permanently, as I probably am) will tell you how difficult it is to have a sense of closure at the death of a loved one. Particularly a close family member.

But as we were standing there, gazing down at the names of my great-grandparents (whom I had barely known) and my grandfather and grandmother (whom I had known very well from a young age), it wasn’t just a sense of closure I was seeking.

It was a sense of history. Of stories.

When the three cars of relatives arrived at the cemetary — myself, my wife, my two daughters; my parents and one younger brother and sister (I have eight siblings in total), one of my aunts and uncles (I have at least twenty…yes, it’s complicated…) an interesting thing happened.

We all started telling stories. Maybe it’s the Irish in us (Bushnell, Connally, O’Leary, and Dougherty, among others). But telling stories has always come naturally to people in my family, as natural as eating and breathing.

My uncle started it. Stories about my grandfather when he was in the Navy during World War II (he never left Florida).

My father continued (with a little prodding from me) with a story from when I was a child. (This is how I found out that the United Methodist Church-owned apartment building I had lived in as a young child had been and has been occupied by family members for at least four generations.)

When I mentioned my intention to write a book of non-fiction about my grandparents and their generation — I’m thinking of calling it “My Three Grandfather” — the stories came fast and furious.

Right next to my grandparents’ grave.

There we were, in the middle of the afternoon, in the middle of a centuries-old cemetary overlooking the Hudson River Valley (near HVCC, as a matter of fact), telling stories about the dead, with the dead. With the living.

Stories aren’t just all that’s left. Stories are what we always had, and have, and will have.

Eat your heart out, Washington Irving.